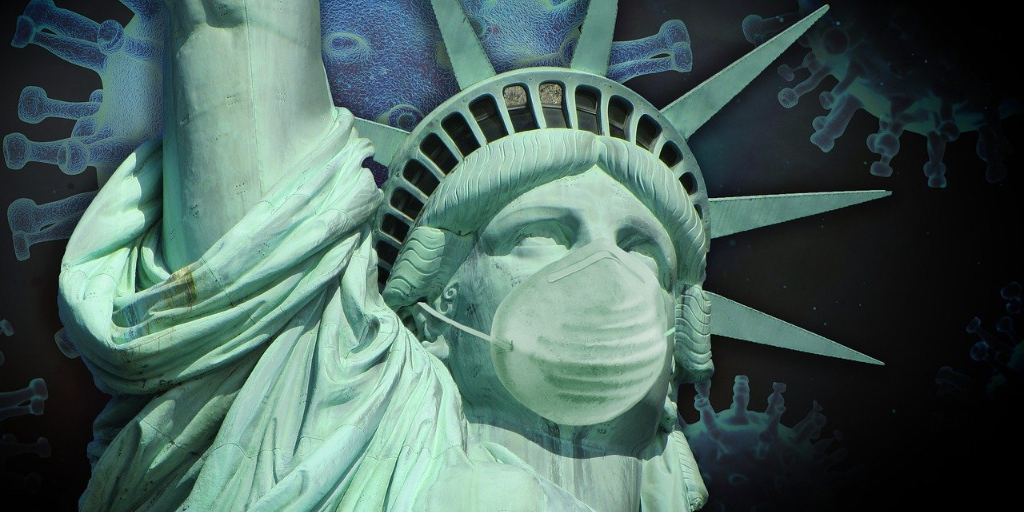 Posted at 13:45h in Fundraising ideas and trends by Daryl Upsall Consulting International

The COVID-19 pandemic has wreaked havoc on what we previously took for granted. The tragic loss of life has been accompanied by the challenges of a global economic recession of a magnitude unseen for decades. While the social and mental health crises that preceded the pandemic have been aggravated, the public health measures adopted by many governments have proved to be both useful and necessary to avoid greater harm.

Citizens are responding to the situation by mobilizing resources en masse to fund society’s most pressing needs. In the UK, during the initial phase of the pandemic (April to June) 59% of the public donated to a charity. Donors were particularly committed to support the UK’s public healthcare system, the NHS. While before 2020, NHS Charities Together had an annual income of below £500,000, they have raised more than £100 million since the pandemic started and one in three Britons have donated to this cause.

Nonetheless, many UK fundraisers are pessimistic about the future prospects of their organizations. In a recent survey, 29% of respondents said their charity was at risk of disappearing and 62% said their ability to fundraise would be hampered by the pandemic.

In the context of falling incomes and disruption to established channels such as face to face fundraising, the high proportion of young people who are donating and the overall increase in online donations are of interest for the third sector.

Daryl Upsall comments, “The massive reduction in the recruitment of new monthly donors via face to face in the UK and elsewhere will have a long-term impact on the impact of the many organizations that rely on this tool. The big shift to new committed donor recruitment via channels such as social media/digital will have hopefully compensated for this, at least in part.”

In the UK, an astonishing 84% of 18 to 24-year olds have donated in the last three months (66% of them online), and 37% of all UK citizens have donated online. While other age groups are also giving very generously (two thirds of the 65 to 80 age group donated during the initial phase of the pandemic), it is young people who are the most energized to give.

“The challenge that sector faces is whether these new, largely younger virtual fundraising event donors will stay engaged and move to a long-term commitment to financially supporting the non-profit sector in the future”, questions Daryl Upsall.

In a recent study of foundation philanthropy in the UK by nfpSynergy 76% of grantees and non-successful applicants believed that funders have been very responsive to the outbreak of coronavirus. Charities have been appreciative of the efforts many funders have made to be more flexible with outcomes or indeed offering emergency funding. As one charity said,

“Funders have been very understanding with regard to project funding, and perhaps not being able to meet outcomes or enabling us to be flexible with how funding is spent.”

In the US, many foundations have adapted to the new circumstances to improve their support to grantees. More than 780 US-based and international foundations have signed the Council of Foundations COVID-19 Pledge that commits to loosen restrictions on grants, donate to emergency community-based funds and reduce reporting requirements from grantees. On the first half of 2020, the Center for Disaster Philanthropy tracked $11.9 billion of COVID-19 related philanthropic giving worldwide, 63% of which came from the US. In addition, in a recent survey of foundations, 50% of respondents were intent on increasing their payments during 2020.

“The King Baudouin Foundation United States (KBFUS) launched Emergency Response Funds for six European countries that were being hit particularly hard by the pandemic for eight African countries at risk of being dangerously impacted. The purpose of these Emergency Response Funds was to pool donor contributions, and to distribute that funding to local nonprofit organizations working on the frontlines of their country’s response to the crisis.

In addition, KBFUS worked with several corporate foundations to develop customized giving plans, targeting countries and regions that were of particular interest or concern to them. Thanks to the generosity of hundreds of donors who responded to their call, KBFUS made 148 grants (as of August 31), totalling over $13 million, to support 90 nonprofit organizations in 29 countries across Europe and Africa.”

While US foundations are required by federal law to transfer 5% of their assets in grants every year, no such rule exists for donor advised funds (DAFs). Last May a group of three hundred foundations and major donors wrote to Congress demanding the required amount for foundations increases to 10% of assets, and the introduction of the same 10% rule for DAFs, in an effort that would mobilize $200 billion in the next three years.

While the third sector in the UK and the US is already experiencing the adverse effects of the pandemic (loss of fundraising income, increased demand, cuts in services), charities should also be aware of the opportunities lying ahead. The trends toward digital fundraising, the mobilization of Generation Z and the increased spending by foundations (at least on the short-term) can make a difference in these difficult times.  As the global infection rates are on the rise again, hard lockdowns ever more likely and the negative economic impact that it will create, the question is “how sustainable is the long-term financial future of the third sector?”